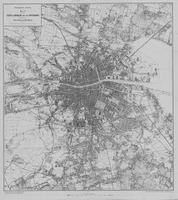 Nine Thom’s maps of the city and environs of Dublin from the collection of the School of Geography, Planning and Environmental Policy (GPEP). Printed by the Ordnance Survey for the Dublin publisher Alexander Thom from the six-inch map sheets 18 and 22, and dating from the late 19th century. The maps have been annotated with hand written dates made by Dr. Arnold Horner, formerly of GPEP, and based on information in J.H. Andrew’s article "Medium and message in early six-inch Irish Ordnance Maps: the case of Dublin city". These loose maps were originally published in Thom’s annual Almanac and Official Directory. 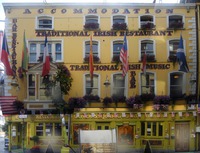 Photographic data regarding 444 builings in Dublin, Ireland, comprising primarily multi-layer images in Adobe PhotoShop (PSD) format. The majority of images consist of one or more photographic images that have been manpulated to create a single ortorectified image of a structure; a structure may be represented by more than one PSD file, such that 516 images in total are included in the dataset. 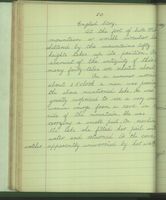 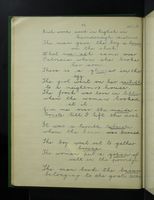 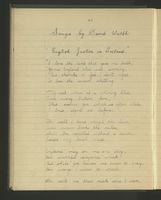 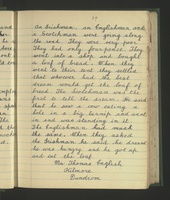 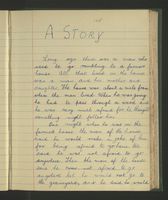 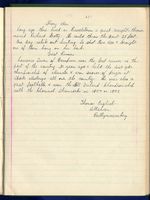 At the back of the First Lodge on the Lismore road there is a hidden pool. 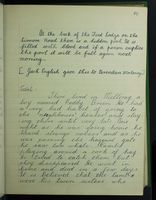 Scholarcast 22: Sensation and Modernity in the 1860s

In this episode Nicholas Daly reads from the Introduction to his book Sensation and Modernity in the 1860's published by Cambridge University Press. This is a study of high and low culture in the years before the Reform Act of 1867, which vastly increased the number of voters in Victorian Britain. As many commentators worried about the political consequences of this 'Leap in the Dark', authors and artists began to re-evaluate their own role in a democratic society that was also becoming more urban and more anonymous. While some fantasized about ways of capturing and holding the attention of the masses, others preferred to make art and literature more exclusive, to shut out the crowd. One path led to 'Sensation'; the other to aestheticism, though there were also efforts to evade this opposition. This book examines the fiction, drama, fine art, and ephemeral forms of these years against the backdrop of Reform. Authors and artists studied include Wilkie Collins, Dion Boucicault, Charles Dickens, James McNeill Whistler, and the popular illustrator, Alfred Concanen. 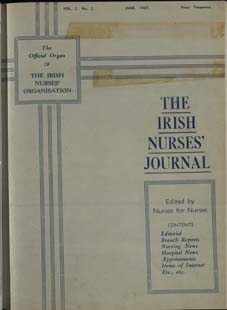 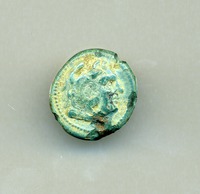 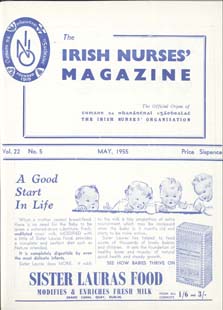 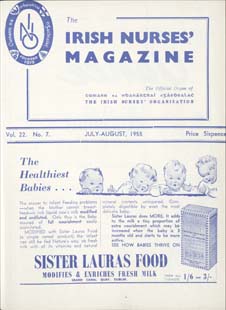